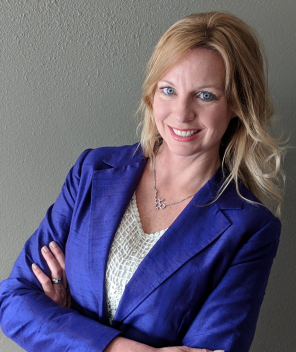 Amy resides in Denver, Colorado with her husband, Devin Sharp. She encouraged her husband as he opened one of the first dispensary shops in 2009 in Denver. Memories of consumption filled shops, no Marijuana Enforcement Division (MED), no Badges, black-market meets legal, have shaped her edged and well-rounded attributes in both the cannabis and hemp industries. Amy is known to be an ambitious, dedicated entrepreneur with the ability to forecast and foresee new business endeavors.

Today, she has formed her own niche in the distribution, transportation and technological fields for cannabis and hemp products, on a national level. Those who know her, see her as a lover and a believer in medical cannabis. Quietly, Amy herself battles an invisible disease that is helped and treated with medical cannabis solely.  With that, she is always willing to help fellow patients.

Amy has been responsible for launching product brands such as an energy drink line and a Colorado Veterans magazine. Combined with her previous experience which stems from the mortgage and finance world; those same skills carry through in her businesses today.

Spring of 2014 Amy played an instrumental role in the fight for a 9-year-old little girl named Savannah. Amy helped Savannah’s parents obtain one of the only temporary Georgia cannabis oil permits from Senator Allen Peak, sponsor of a Cannabis Oil Bill, although the law didn’t get into effect until January 2015. Sadly, Savannah lost her life battle after receiving an experimental conventional medicine which was meant to help her seizures.

In 2015 – 2016, Amy was a Founding Team Member for a magazine named, War Injured Neighbors (WIN). War Injured Neighbors, LLC provided the Warriors with employment opportunities and life-skills tailored to their unique abilities. Amy helped raise awareness for the Warriors while transitioning back into their communities. Her roles included Vice President of Marketing and Sales.

In August of 2016, Amy found her way into the digital advertising world which she was able to introduce to the cannabis industry. Serving as a Solutions Expert at Greenlight, she was involved in revolutionizing the retail experience in the cannabis industry, through digital advertising, digital signage and software solutions. She was also a team member with the World Cannabis Week 2017 / 5th Annual 420 Bazaar.

Amy’s 2020 focus is also on the completion of her book and documentary, ‘Trailblazin’ and several patents to complete.

In the past 18 months, Amy has launched five brands, all aiding in the cannabis industry and has no plans of slowing down now. 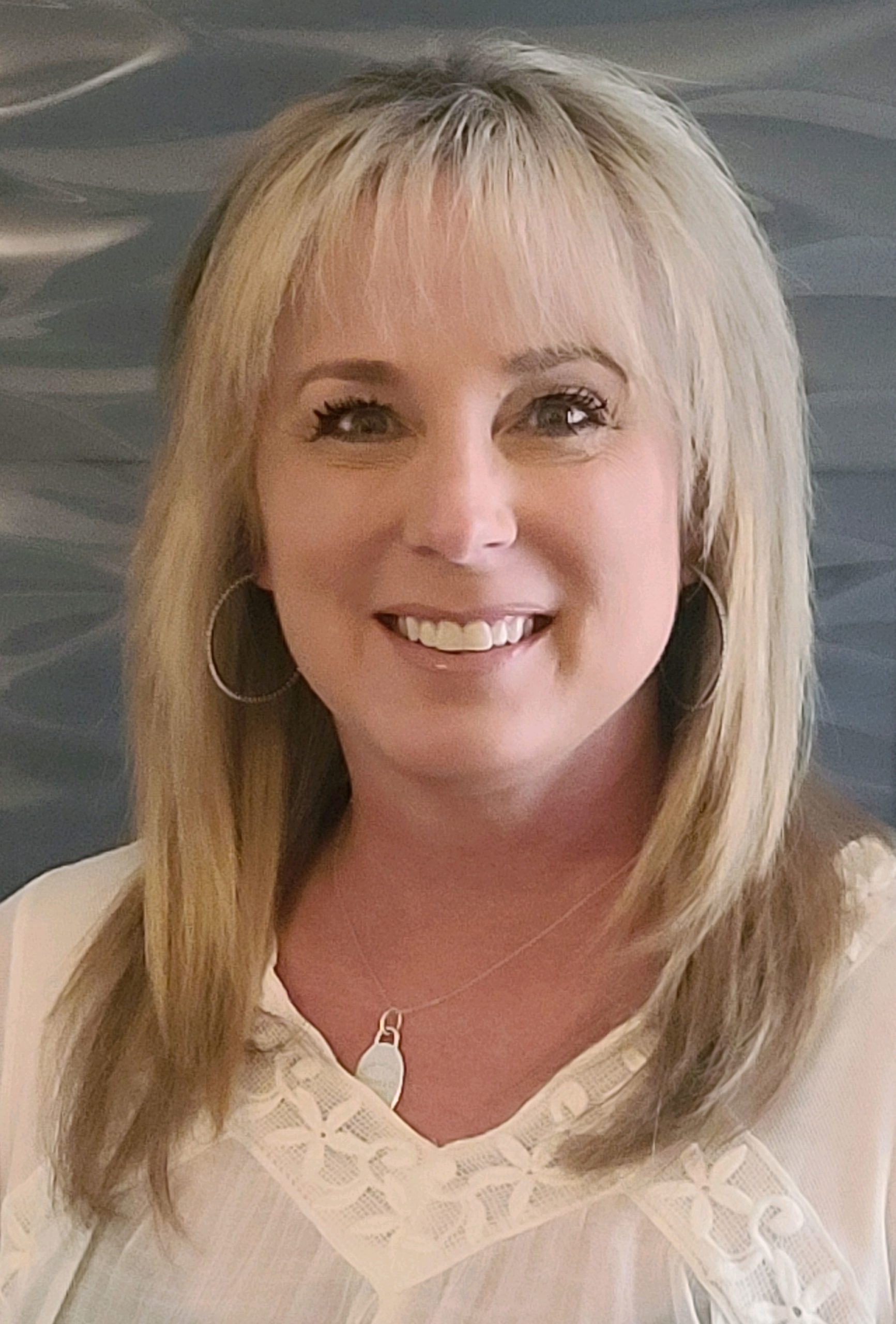 Leader, communicator, and innovator are just some of the words used by peers and colleagues to describe Jennifer Witcher. Jennifer was born and raised in Montgomery, Alabama until moving to Kansas City, Missouri during high school. As the COO and Co-founder of Empeiria Hemp Solutions, Jennifer brings both organizations a strong sense of innovation and an entrepreneurial spirit that remains unmatched. She is motivated daily by the opportunity to educate customers and clients about the wide-ranging benefits of CBD. Over the past two decades, no matter what the challenge, Jennifer has established herself as a strong leader and mentor. She strives for excellence in every aspect of her life as an entrepreneur owner, focused employee, and engaged volunteer.

As an entrepreneur, Jennifer has distinguished herself in many ways. Her most notable experience was as the owner, founder, and head coach of Elite All Stars. With this organization, Jennifer trained, coached, and mentored over 100 kids on four separate teams to successfully compete in cheer and dance competitions on a national level. Her success with Elite All Stars was made possible through her engaging experience as a professional cheerleader in the NFL with the Kansas City Chiefs. Jennifer also has extensive entrepreneurial experience with JSW Designs LLC, which offers online specialty gifts and gift baskets; Cradle to Crayons, a 4000 square foot children’s retail store; and Kokopelli Cafe, in the US Virgin Islands, which specialized in American cuisine. The wide variety of experiences as owner of these businesses has given her deep insights and skills, identifying business opportunities and leading them to successful positions.

Jennifer has not only excelled as an entrepreneur but as a philanthropist and a tireless advocate for a variety of charities. Most notably is her work with SafeHouse Denver and Friends of the Sierra. With SafeHouse Denver, she has devoted countless hours to benefit and grow the organization. Because of her dedication and hard work, she worked specifically on the Auction Committee and subsequently became the Auction Co-Chair. Because of that success, she moved into the Gala Steeering Committee, where she rose quickly and remains Co-Chair. She also served with Friends of the Sierra, devoting her valuable time and tireless efforts to benefit the organization. Because of her efforts there, she rose to a position on the Board of Directors as Vice Chairman. Jennifer has also devoted time to Rocky Mountain Working Dogs, where she serves as Treasurer for the organization.

Jennifer received her bachelor’s degree in chemistry from Park University in Parkville, Missouri. In her free time, Jennifer enjoys spending time with her husband in Parker, Colorado, where she enjoys training her four German Shepherds professionally and devoting herself to charity work.

You can find out more about which cookies we are using or switch them off in settings.

This website uses cookies so that we can provide you with the best user experience possible. Cookie information is stored in your browser and performs functions such as recognising you when you return to our website and helping our team to understand which sections of the website you find most interesting and useful.

Strictly Necessary Cookie should be enabled at all times so that we can save your preferences for cookie settings.

If you disable this cookie, we will not be able to save your preferences. This means that every time you visit this website you will need to enable or disable cookies again.